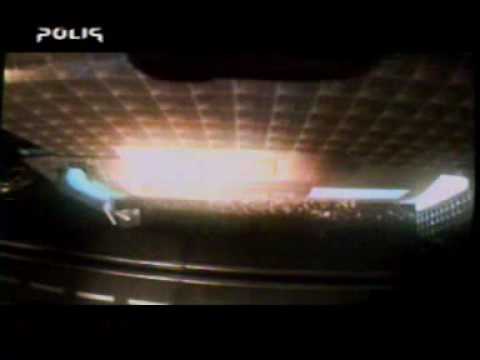 I believe that Paolo talks about a boxer that he is never been good enough to be a champion, but only a sparring partner, so the figure of somebody that never be famous and only be a shadow….but he gets a consideration from a woman, first as a merci but after she appreciated him as a "Sparring partner".....he also finds the power to get close to her, so he becames a champion…..not being in the shadow anymore , he start to describe her also ironically….means they match together…..i guess all this but Paolo is for sure a rebus, i need more Barbera to really get his meaning…...almost there 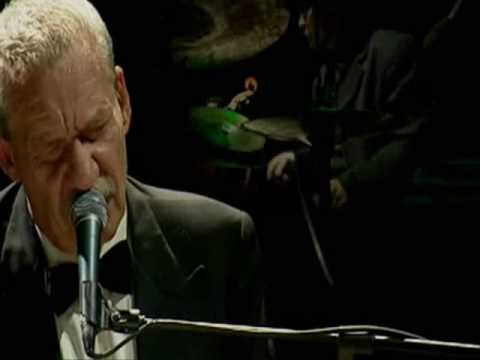 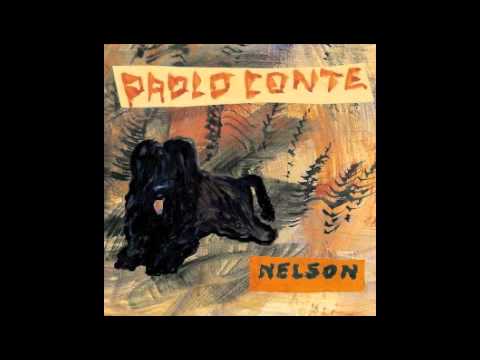 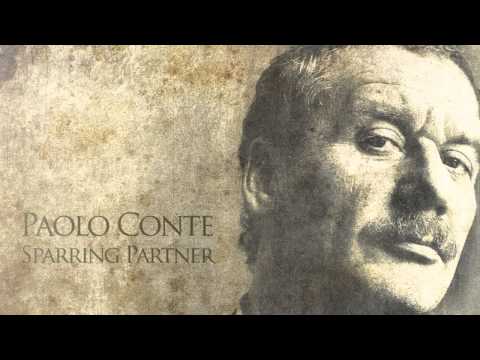 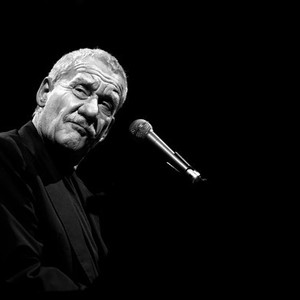